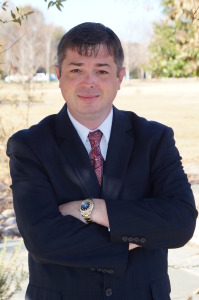 Richard Perry grew up in Madison, MS. He graduated from the University of Southern Mississippi earning a Bachelor of Science and a Master of Science. He then moved to Birmingham to attend and earn his Juris Doctor from the Birmingham School of Law. Richard has called Birmingham his home since January 2004. He is married and has two young children, therefore, he understands the importance of family.

Richard has a passion for helping individuals who are going through divorce and other family law matters as well as criminal charges. He was voted Top Family Law Attorney by his Peers in 2013 and 2014 and Top Criminal Defense Attorney in 2014. He has been recognized by Birmingham Magazine. Richard is licensed by The Alabama State Bar and The United States District Court for the Northern District of Alabama. He is a member of the Birmingham Bar, The Shelby County Bar, and The American Bar Association.